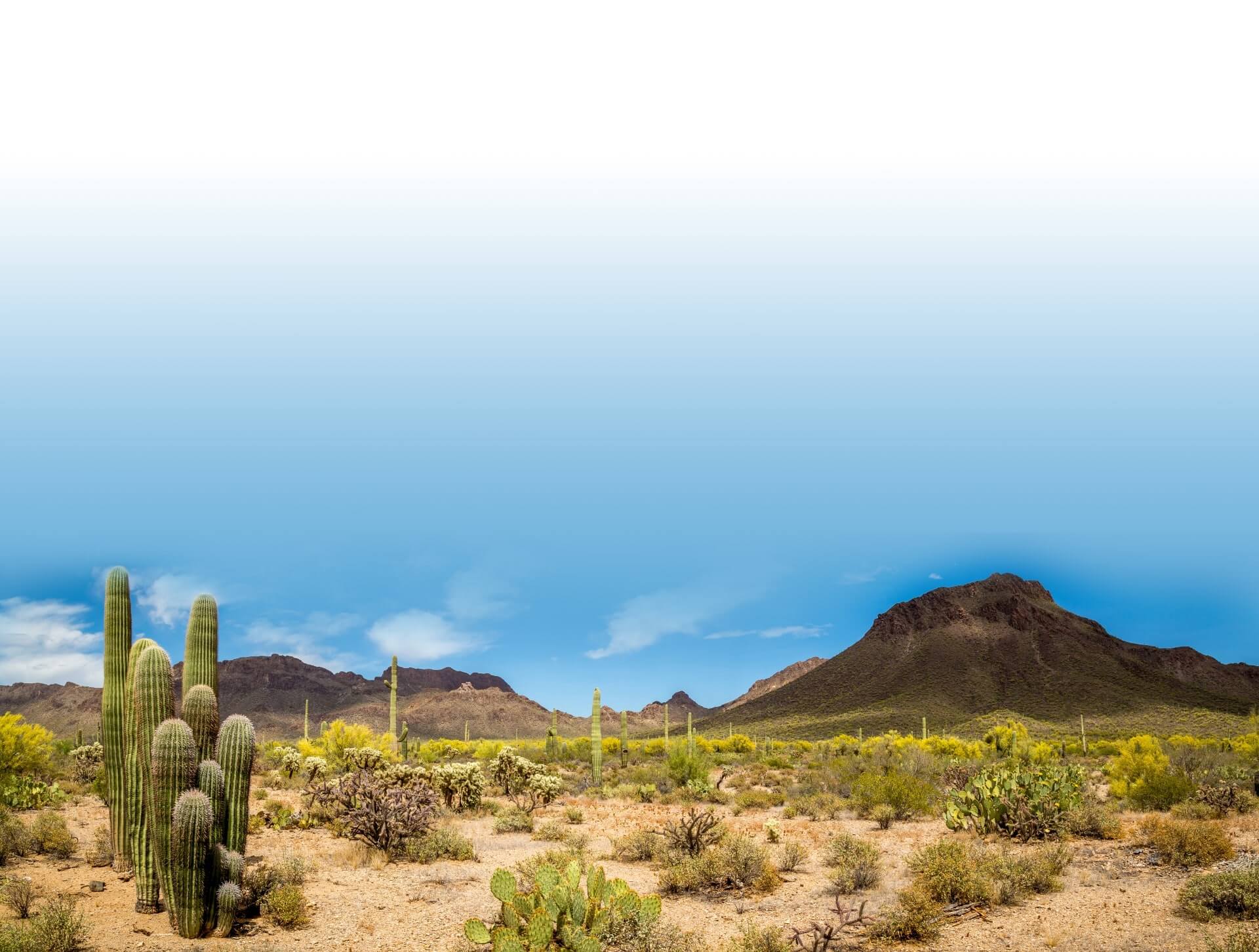 We offer the Abortion Pill up to 10 menstrual weeks in Tucson. By focusing on this service, we can reduce our costs and pass those savings on to you. The price for this service is $600 which includes the cost of all office visits*. We also offer pregnancy confirmation with ultrasound as a stand-alone service for $100. If you choose to have an abortion, the confirmation fee goes towards your cost so that you only need to pay the difference ($500). We offer pregnancy testing and abortion consultation free of charge. Click PAY NOW to pay for your office visit or to pay for someone else’s visit.

Dr. William Richardson is a board certified Ob/Gyn with over 20 years of experience providing abortion services to the women of Southern Arizona. He has also worked with Planned Parenthood at both the local and national levels. Most recently, he has returned to private practice in an effort to help to address the healthcare inequities that have been worsened by the pandemic. He believes that now, more than ever, the women of Southern Arizona need access to affordable abortion care and that there should be more than 1 facility in Tucson that is able to support them in their efforts. Patients find our abortion clinic in Tucson to be convenient, friendly and compassionate.

To our valued patients:

Last night, Politico posted what they state is a first draft of the majority opinion in Dobbs v. Jackson Women’s Health, overturning Roe v. Wade and Planned Parenthood v. Casey—that is, declaring that the federal Constitution provides no protection for the right to decide whether to continue or to end a pregnancy. This decision would allow states to ban abortion outright.

It is important to emphasize that this document may not be genuine and that even if genuine, it is only a draft. We know that early drafts of opinions can change and that justices sometimes change their votes before the Court issues its judgment. Nonetheless, this appears to be the worst-case scenario we had feared.

That said, abortion is still legal and the staff at Choices Women’s Center will provide abortion services until a final ruling is made. After that, we will continue to provide support for patients who need confirmation of pregnancy and referrals to the extent that the law will allow.

To those news outlets who have been seeking comment about what all of this might mean, we believe this ruling means that the people of our state are about to find out what it means to not have access to safe and legal abortions. The only remedy at this point is to elect officials at every level of government who support reproductive rights. If the people of Arizona want their reproductive rights restored, they are going to have to go to the polls and fight for them.

The staff of Choices Women’s Center